Přidáno před 1 rok nazpět od admin
12 Zobrazení
Finally part 3 of 3 is being released! Have the pleasure to watch the third of three Lufthansa Cargo B777 flights with our famous AirClips crew consisting of Captain Rikard, Senior First Officer Sebastian and First Officer Benjamin!

The Air-Clips.com Team joined the three on a Boeing 777F cargo run from Frankfurt to Tokyo Narita, onwards to Seoul and back to Frankfurt. For each of the three flights Air-Clips.com has created one of the famous ULTIMATE COCKPIT MOVIES which will be released here completely for free in HD quality. 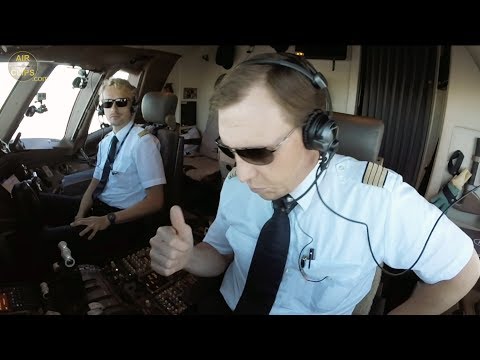 Finally part 3 of 3 is being released! Have the pleasure to watch the third of three Lufthansa Cargo B777 flights with our famous AirClips crew consis...