Přidáno před 2 rokem nazpět od admin
85 Zobrazení
The Air-Clips.com Team was invited to join Captain Rikard, Senior First Officer Sebastian and First Officer Benjamin on a Boeing 777-200F cargo run from Frankfurt to Tokyo Narita, onwards to Seoul and back to Frankfurt. For each of the three flights Air-Clips.com has created one of the famous ULTIMATE COCKPIT MOVIES which will be released here completely for free in HD quality. 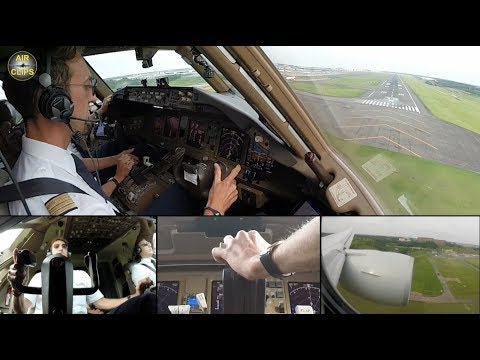