The Air-Clips.com Team joined the three on a Boeing 777F cargo run from Frankfurt to Tokyo Narita, onwards to Seoul and back to Frankfurt. For each of the three flights Air-Clips.com has created one of the famous ULTIMATE COCKPIT MOVIES which will be released here completely for free in HD quality. 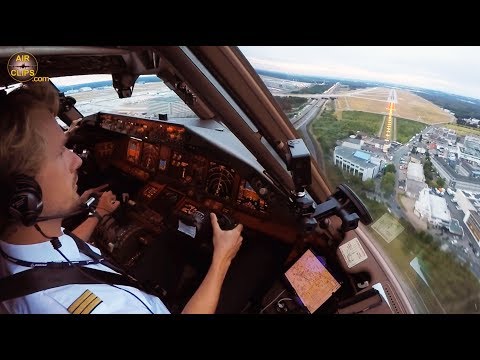 Finally part 3 of 3 is coming closer! Soon you wil have the pleasure to watch the third of three B777 flights with our famous AirClips crew consisting...