The exercise, which is designed to enhance the capabilities of U.S. forces to respond to surface threats, involved U.S. Navy P-8 aircraft performing long range reconnaissance and PCs selecting simulated surface targets for the AC-130W to engage.

“Our surface forces integrating with aircraft that have the firepower of an AC-130W brings a capability to the joint force that profoundly enhances our lethality in the maritime environment. The addition of the Gunship to the joint maritime battle significantly enhances our ability to detect, track, engage and defeat surface threats in order to control water space in the Arabian Gulf,” said Capt. Peter Mirisola, Commander, Destroyer Squadron (DESRON) 50/Commander, Combined Task Force (CTF) 55. “The effectiveness of this joint capability to conduct maritime strike, reconnaissance and armed overwatch was clearly displayed during this live-fire event.”

The AC-130W is employed in multiple theaters using 30mm, 105mm, and precision guided munitions to execute close air support and air interdiction missions. This exercise marks the first time these assets have been integrated in direct support of maritime security operations in the Arabian Gulf.

While this is the first integration of the AC-130W in this capacity, similar integration operations with Special Operations assets were conducted in the Gulf between U.S. Naval Forces and MH-6M Little Bird helicopters during Operation Earnest Will from 1987 to 1988.

“We’ve effectively employed similar joint capabilities in the past to counter belligerent forces that attempt to disrupt or hinder the free flow of commerce and freedom of navigation in this region using force, or attack U.S., coalition, or partner forces in a conflict,” said Vice Adm. Jim Malloy, commander, NAVCENT. “We will continue to work across component commands and coalition partners to further improve the lethality of our forces through our ability to simultaneously engage a multitude of threats in the Arabian Gulf, Red Sea and adjacent waters.”

DESRON 50/CTF 55 conducts maritime security operations in support of regional security and stability. Its responsibilities include planning and executing a robust regional engagement program with coalition forces from regional partners and allied navies who deploy to the Arabian Gulf.

The U.S. 5th Fleet area of operations encompasses about 2.5 million square miles of water area and includes the Arabian Gulf, Arabian Sea, Gulf of Oman, Red Sea and parts of the Indian Ocean. The expanse is comprised of 20 countries and includes three critical choke points at the Strait of Hormuz, the Suez Canal and the Bab el-Mandeb Strait at the southern tip of Yemen. 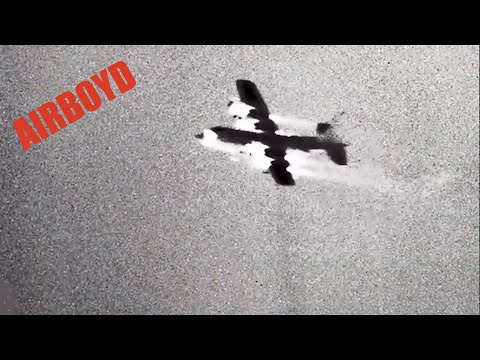